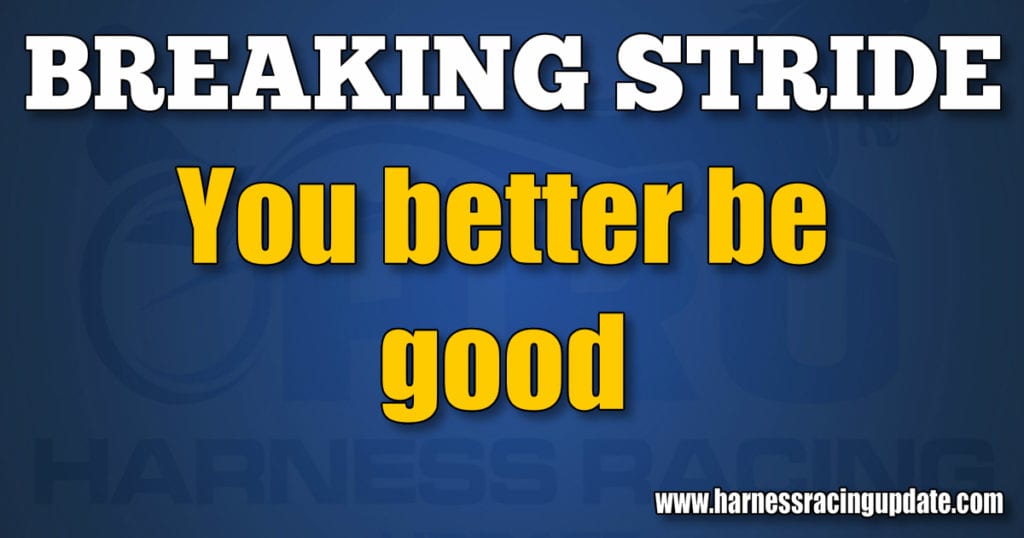 You better be good

I drove my passenger toward his sister’s mansion for a pre-Christmas dinner in Shaker Heights. The fading light and swirling fat snowflakes turned the tree-lined road into a snow globe. My car radio was playing Santa Claus is Coming to Town, my favorite version, by the Crystals. Their version is slightly ahead of Bruce Springsteen’s version, which is a tad too growly and repetitive for my taste.

In addition to the Santa Claus song, the Crystals churned out several big hits in the sixties – “There’s No Other (Like My Baby),” “Uptown,” “He’s Sure the Boy I Love,” “He’s a Rebel,” “Da Doo Ron Ron,” and “Then He Kissed Me.” Using three successive female lead singers, they were one of the groups produced by Phil Spector before he got convicted of murder and sent to prison.

I pushed the mute icon on my radio, turned to my passenger and said, “I’ve always found that song threating… He SEES you when you’re sleeping! You better WATCH OUT! He knows if you’ve been BAD or good. He’s making a LIST. Dude, that’s pure intimidation. Who the hell wrote THOSE lyrics – Hinrich Himmler, the KGB, Kim Jong- Un?”

He thumbed through his phone and said, “Actually, it was written by John Frederick Coots and Haven Gillespie and was first sung on Eddie Cantor‘s radio show in November 1934.”

“Well, when I was a kid, the words of that stupid song kept me up at night due to incidents in the previous 11 months. Even after my cousin Leon blew the whistle on the reliability of the mysterious Mr. Claus, the goofy jingle always sounded threating and made me nervous.”

Everyone knows the old saying that you get more results with sugar than a whack upside the head or litigation. Reward over punishment will be part of my mission statement when I run harness racing.”

“And we’re off …with sleigh bells jingling.”

Ignoring him, I asked, “Have you ever seen a horse running free in the field?”

“Of course, that is a beautiful sight.”

“Now, did you ever see a pacer with 16 pieces of equipment including sticks on his or her head and neck, with plastic hops around the legs and a driver flashing his whip?

“Tell me which of the two is the more attractive sight for a person who does not know a thing about racing?”

He sighed, “Obviously a horse racing closer to a natural state is preferable.”

I slowed down, “Now, if a good look for the public is our goal, why don’t we encourage the stuff that looks good? Notice I said encourage, not like the KGB song where people BETTER watch out because someone is making a list.

“Give me a specific example.”

“Okay. True story, the first horse I owned was a free-legged pacer. He was free-legged because I was unexpectedly training him and I didn’t know how to put on hobbles. In fact, I didn’t know how to use any of the boots or buckles that were hanging in a bag in the front of his stall. On good days, I got the thing for the head and the thing that goes in the mouth on the horse before I wrestled the harness thing that goes around the belly, butt, and chest.”

My friend winced and asked, “Don’t you need experience or a license for training?

“Technically yes, but I was in a jam. Long story.

“How did that horse do?”

“Depends. If you look at the fiscal side, he did terrible, very terrible. But from a visual point of view, that horse was a beautiful thing. My girlfriend at the time took a few videos and pictures of the horse going around. He looked natural, free as a bird, and slow as a penguin. Once I fell off the cart, he looked even more natural frolicking around the racetrack on his own.”

“And the moral of this story is what, wait until you know what you’re doing?”

“No Mister Techman, I’d be waiting forever. The moral of the story is that money can move the needle.”

“Yes. You see, when I run the sport, every time the purse money is paid out, the connections of the horse get paid a bonus for everything that brings the horse closer to mother nature and farther from human intervention. Here’s a shortlist.”

I finished with, “I’ve got several more bonus points in the purse structure, positive methods of turning the Titanic to sunnier shores. Unlike the ominous Santa Claus Coming to Town, there is no dark side. Nobody is threatened or punished. Before you know it, more horses will be racing looking fine and free.”

He nodded. “Interesting, quite a jolly concept.”

I flashed him a grin and said, “People better not pout and better not cry. I’m telling you why – it’s good for the game.”