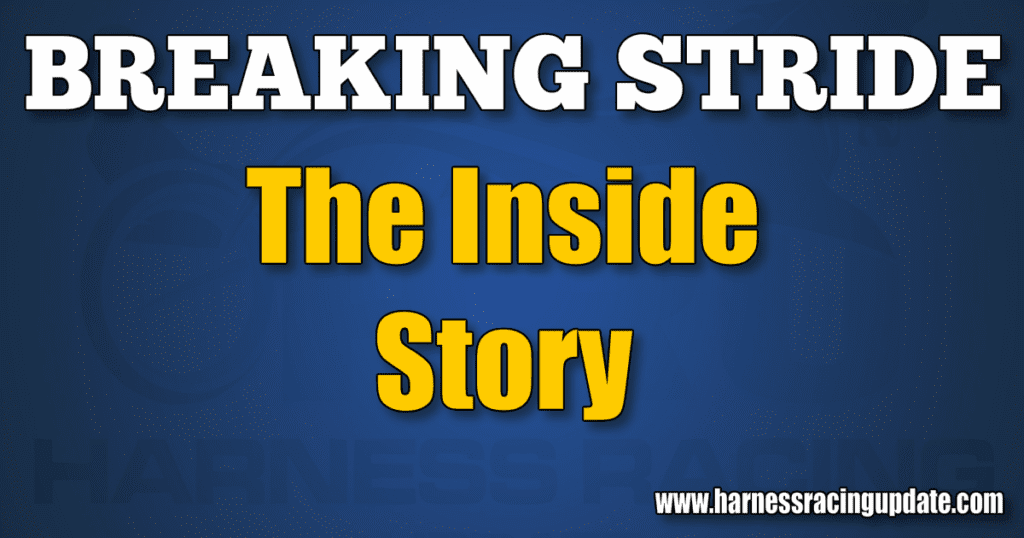 The Inside Story (Part 1)

Around 1 a.m. and things began to drift out of control at the Three-Legged Mare Tavern.

Earlier in the evening, I picked up my wealthy pal/employer at his sister’s estate in Chagrin Falls. The original itinerary was to deliver him to his mother’s bucolic farm in central Ohio. The plans changed during the drive home when we (well okay, when I) decided that a celebration of his return from a summer spent exploring the world was in order. As usual, I was doing most of the celebrating.

We sat side by side at the polished bar so he could share video clips of his exotic summer with me on his phone. For a change of pace, he was doing most of the talking. My pal grew animated as he told tales of his travels. They were interesting, especially a mysterious traveler named Monique who appeared in quite a few stories and photos. Several of my questions about Monique were curiously sidestepped, so I filed this topic away for another day.

He must have noticed he was the center of attention, so he turned the tables by asking, “You mentioned that you didn’t buy a yearling this year.”

“Cash flow issues. You may be a billionaire, I’m a nillionaire, big difference.”

“You didn’t even go window shopping?”

“Nah, going to yearling sales is a blast, but I’m like Oscar Wilde, I can resist anything but temptation.”

He smiled and asked, “What about the yearling colt that you have on the breeding farm, the one from your broodmare? Did the colt sell strong, did you get your price, and did you go to the sale to watch him sell?”

“Nope, nope and nope. We didn’t consign him, so that colt remains in limbo. I’m in the middle of another effort to reinvent the wheel. This time I will tackle the world of yearling marketing, innovation by mortification. It’s what I do.”

He leaned back, smiled, and said, “Here we go, another Trey train is about to leave the station.”

I rolled on, “For years, the normal MO for my pal and me was going to a sale and coming home with one yearling. We did this happy dance many times as buyers, but lately, we have been sellers.”

“Buying and selling are different worlds; there is a lot of pressure in both camps. As buyers you have your list of possible candidates, you run around like a lunatic picking up feet and pretending you know what you are doing, counting down until the ones you want to bid on hit the stage. Your only tools are the pedigree page and the horse. It’s kind of scary and I wanna fix that.”

He asked, “It’s an unknown yearling, what’s to know that isn’t on the page?”

“Lots of things. For example, every yearling we have bought was raised on a big farm like Hanover or Hickory Lane. We never bought a yearling from a small farm or a mom and pop operation.”

“Lots of reasons, some legit, some not. Plenty of homegrown yearlings intrigued us but we never knew if the horse was raised alone in a garage in Sheboygan. In addition, we always asked ourselves, ‘If this horse is so great, why are they selling?’ Big farms have to sell, unknown farms are… well, unknown.”

He asked, “Is this going to be a typical Trey grievance of corporations crushing local businesses?”

“It happens. We have sent six little piggies to market. They really were not piggies because they all raced fine and made money, but we brought half of them home because we did not get what we believed was the fair market value at the sale.”

He shook a finger, “Actually, as a little guy, you held an advantage over the commercial farms. You had the option of bringing them home to race.”

“True, but the unknown scares buyers. If customers know the people selling the yearling have the option of racing, they are probably leery when the horse takes the stage at an auction.”

“It’s your kind of angle, Mister Silicon Valley. This plan is total techie, gig economy, social networking, links, and all that crapola. Trey will try his own little internet IPO startup initiative. I think I am going to brand it, ‘The Inside Story.’”

I clasped my hands below my chin and spoke like Gandhi, “My dear friend, every person is a story. Every horse is a story. Every yearling is a short story. Essentially, my latest plan is to tell that story more completely than has ever told before.”

He nodded, “Interesting, how and when?”

“I am holding my yearling for late Ohio shoppers, this one will go to market just before Harrisburg.”

He opened his palms and then said, “That’s stupid, even I know those customers have bought, those sales are over, and they will be out of money.”

I shrugged, “Maybe, but at least I won’t have to fight the crowd. Actually, my first thought was to sell this yearling very early, in June, before the traditional sales. But I wanted to see how the first crops of our mare and her sister raced. First foal performance is important information. I will probably make my move on Sunday, October 27.”

“I’m going tell the complete story of this yearling colt, answer all questions. I will use videos, graphs, links, and stuff I have yet to think of. Dude, this will be revolutionary. No more relying on just a pedigree, a souped-up video and a panicky two minutes under the lights.”

He gave an encouraging nod of his head, “One advantage I see is that you have more control.”

I nodded, “And it will give the buyer a more complete backstory.”

“Your idea’s still a bit fuzzy. Why don’t you make a prototype, show me exactly what you have in mind, and maybe I can tweak it before the big reveal.”

I gave him a thumbs up, “I’m on the case.” I then turned my thumb into a circling index finger, “Barkeep, tab please.”