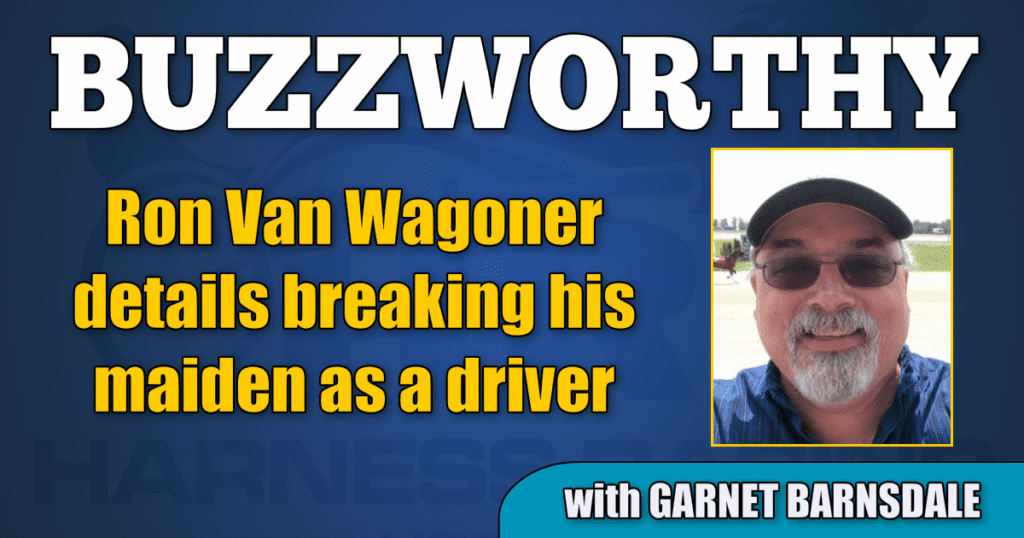 Ron Van Wagoner details breaking his maiden as a driver 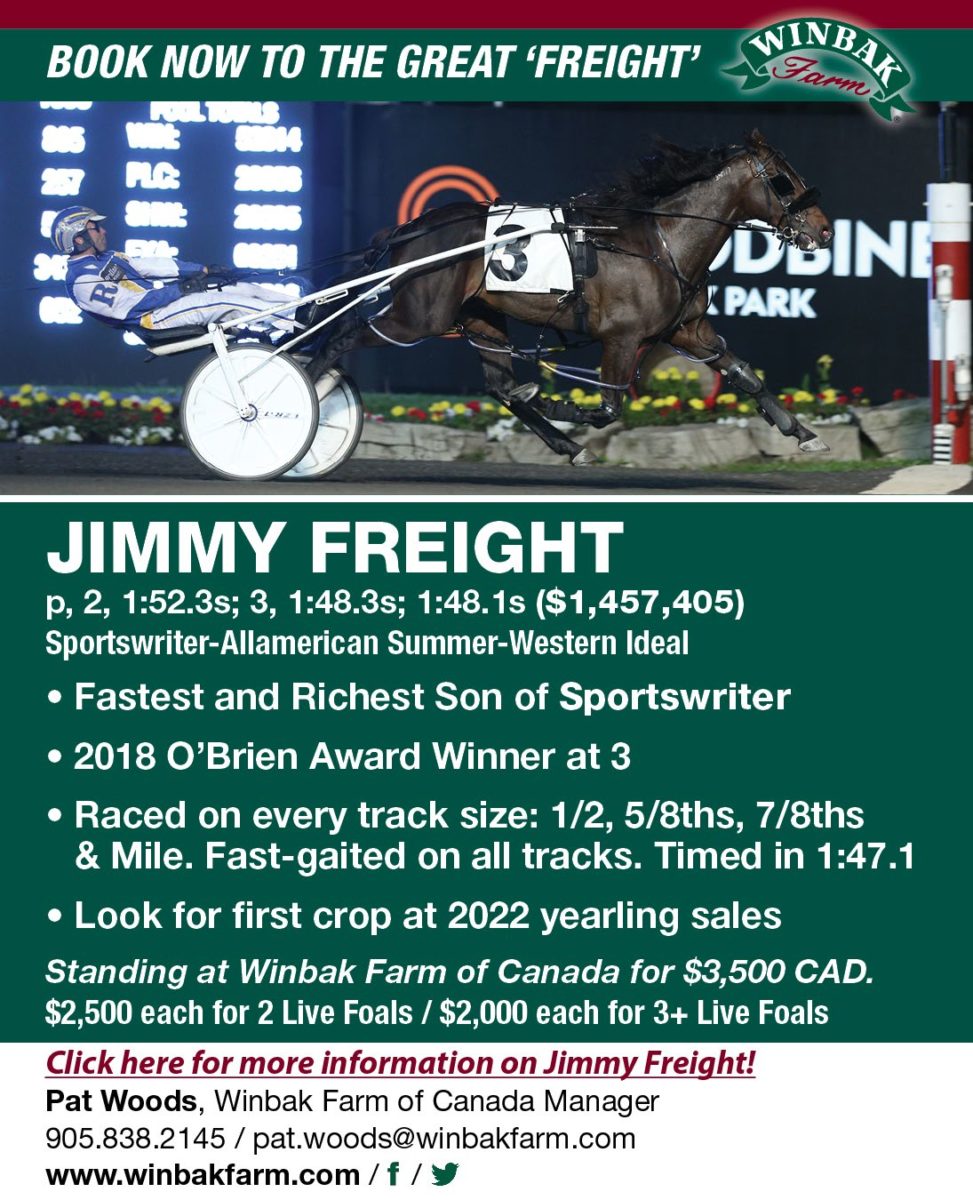 There was a bit of a buzz last week on social media when Ron “Cubbie” Van Wagoner took his first driving win on a major track.

The likable 27-year-old Michigan native – who was given his nickname by his mom when because he made growling noises like a bear cub when he slept as an infant — received several congratulatory Tweets and Facebook posts after guiding the 5-year-old Somebeachsomewhere gelding Papiamento to a convincing win last Tuesday night at Northfield Park.

Van Wagoner took no chances with the 6-5 favorite, sending Papiamento right to the front at the start, and the son of the Western Hanover mare Keystone Dawn then led his rivals on a futile chase on route to a 7 1/2-length win in 1:54 in the non-winners of $1,500 last four starts conditioned race.

Van Wagoner explains that he was full of confidence heading to the gate. “I knew in that the horse was a couple of seconds the best,” he said. “He already had a mark of 1:54 this year and none of the other horses had shown that.’

He seems a bit surprised at how easy the win came, however. “Going to the 3/4 pole, I looked over my shoulder because I couldn’t hear anything,” Van Wagoner said. “When I came into the stretch, I looked over again because I still couldn’t hear anything, and it was the first time I had been leading by that many lengths. I was kind of surprised, so I was like: don’t make a break, don’t fall out of the bike and sit chilly and get across the wire, you’re home free.”

The modest teamster had no demonstrative celebration at the wire, which drew some ribbing from his driving brethren when he got back to the drivers’ room. “The guys were asking why I didn’t do anything; why didn’t I celebrate my first win,” Van Wagoner said. “I told them I just wanted to make sure I got through the wire and I didn’t want to get fined for anything or do anything crazy. I was relieved just to get that first win over with.”

Van Wagoner seems a bit surprised there were no rituals bestowed on him by his fellow drivers to commemorate the milestone win. “I thought they might give me the silent treatment or something like that, but I had a few guys come up and shake my hand to congratulate me and that was it,” he said. “I was worried because I thought they might dump water on me, and I had more drives that night. That would have ruined the whole night.”

Although Van Wagoner’s family has been involved in harness racing for as long as he can remember, there wasn’t an instant attraction for him as often happens in many harness racing families. “I never messed with the horses,” he said. “I played sports and hung with my friends. The last thing I wanted to do was go to the barn and clean stalls in the morning, so I really didn’t get into it until I was about 20 years old.

“I had my first start in a fair race about four years ago. But I haven’t taken it seriously until about six months ago.” He explained that he started to focus more on driving because he appreciates it when owners put their faith in his skills. “I’ve been on both sides of the spectrum where I’ve had horses in races that I trained and also driven horses in other races,” he said. “I like to have people put their trust in me to make a living. I think that’s the biggest thing; that someone puts me up and respects and trust me enough to go out there and make them money. It’s a nice feeling.”

It seems that Van Wagoner is making up for lost time now as he takes care of the family’s stable full-time in Ohio. “My dad’s down as trainer, but I do all the work,” he said with a laugh, noting that his dad commutes back and forth from Michigan to Northfield while Ron holds down the fort at Northfield.

The maiden-breaking win didn’t go unnoticed in the industry as Van Wagoner was asked to appear on the Post Time With Mike and Mike radio show with Mike Bozich and Michael Carter last Thursday morning.

“That was cool because Mike Bozich was calling races at Hazel Park when I first started going to the track and I didn’t know anything at all,” he said. “Now, here I am on the phone, on his show, talking to him about my driving. It was like a full-circle thing for me and I tweeted out that it was a very humbling experience to kind of see what I’ve done over the last few years.”

Humility doesn’t appear to be a virtue that Van Wagoner is short on as he explains why he has embraced . “I’m not in it for the money; I’m in it to make other people happy,” he said matter-of-factly.