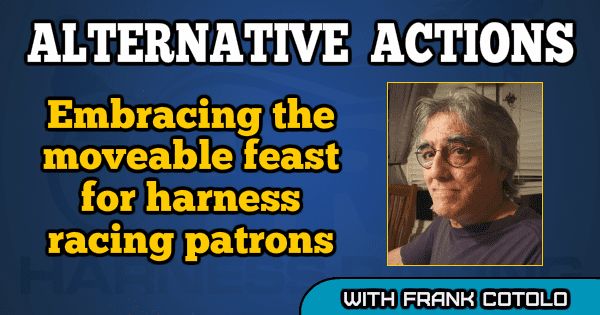 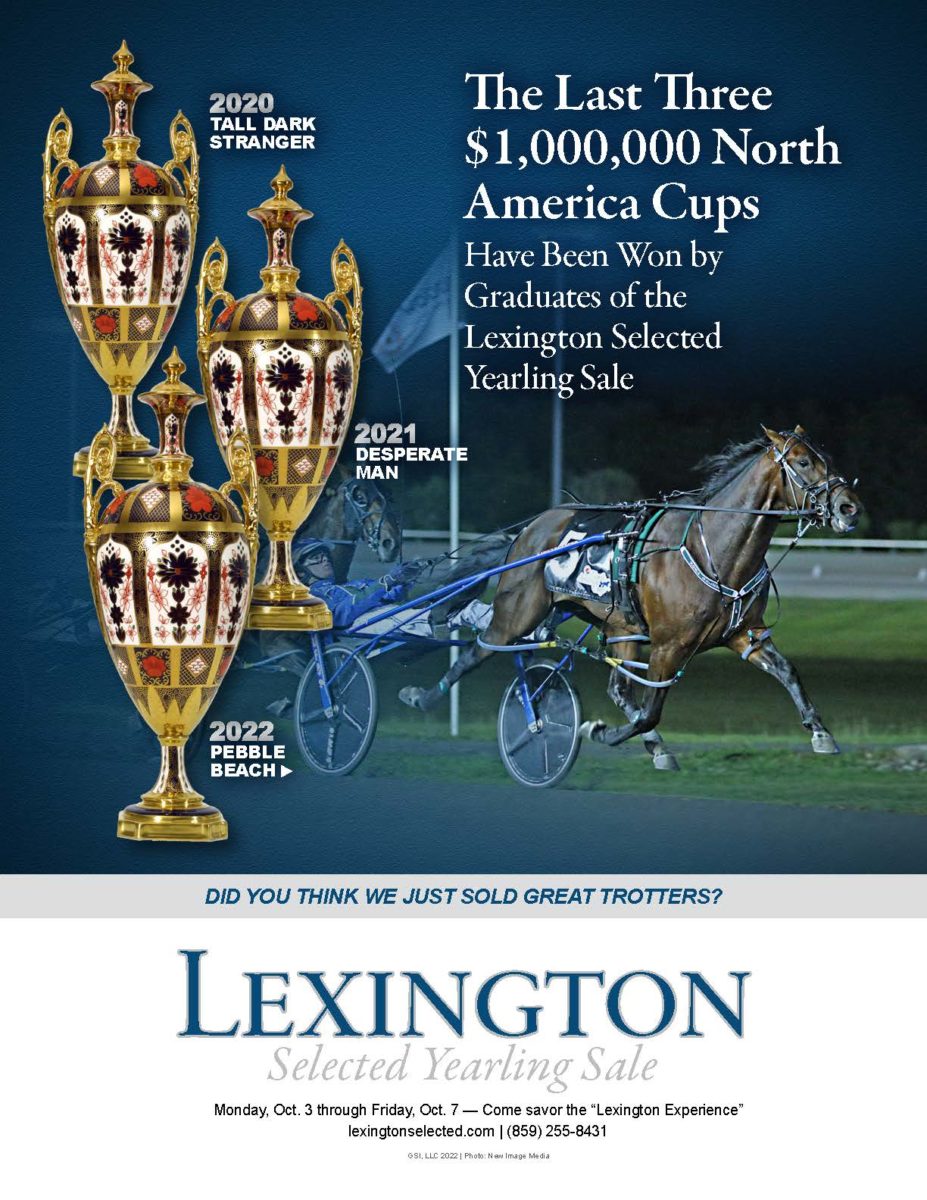 North American harness racing should be poised to make significant changes in the presentation of its product to past and potential patrons in order to thrive. And look, there is already powerful evidence the changes will work and help harness racing wagering thrive.

In the second decade of the new millennium, the media is mobile. As digital technology has altered the nature of everything traditionally analog (newspapers, books, brick-and-mortar stores, etcetera), it has put into play people’s ability to connect to media supported by a global headquarters; so, anyone can be anywhere at any given time to see any program broadcasted.

The negative impact of media’s “moveable feast” is becoming blatant in television programming. However, there appears to be an exception: sports.

The Statistics Portal (TSP), a website that gathers data from over 22,000 sources, reports that people in the United States alone are turning away from traditional TV at a furious rate. “Subscription numbers are at an all time low as people are turning off their sets and logging on to other devices. However, sports appear to be traditional TV’s saving grace, as the genre is still among the (leading category) on primetime TV …”

TSP further reports that networks are focused on attempts “to avert the mass exodus from cable TV… demonstrating their confidence in sports,” broadcasts by continuing to invest in sport league contracts. The figures in play are billions.

Sports’ gaming stalwart — pari-mutuel racing — must begin recognizing habits of past and potential audience members if it is to survive. Social media is no longer a spin-off entity; after all, it is the nerve center of interaction.

The Telegraph (United Kingdom) reports all sports businesses on the isles are transforming via an increasing emphasis on social media. On this side of the pond, so to speak, studying how the UK is working to thrive in social media can inspire North American racetracks to follow with similar and perhaps more creative transitions.

Most generic research in the area of social media, which dates back to the beginning of this millennial, has revealed the single-most essential element deserving attention is interaction. Eighteen years into the new millennial, that element has been more than satisfied with the advent of Twitter, Facebook, Instagram and numerous forums where a majority of people following any particular sport no longer consists of passive viewers; the new brand of spectators are commentators, analysts, photographers, fervent editorialists, as well as many are bettors.

For the pari-mutuel system of racing, of course, interacting was always, by definition, intrinsic to the sport. Most legal wagering was and still is the property of pari-mutuel racing, making horse racing essentially different from other sports in its relationship with an audience. There is, then, no reason why the sport isn’t swarming with more interaction; after all, the means of interaction have greatly increased.

There is a reason, of course: racetrack management is not pushing the correct buttons to find their patrons, veteran and prospective. The UK research can open the door to such important data.

For instance, the latest UK Gambling Commission report — Gambling participation in 2016: behavior, awareness and attitudes — divvies the data for the UK gambling population. The information in this report should open the eyes of pari-mutuel track managements. The report shows, for instance, that in 2015 33 per cent of bettors used mobile phones and that stat increased to 43 per cent the following year. Also, management members are wasting their time scratching their heads while counting the empty seats in the grandstand during a program when they could understand immediately that the absence of warm bodies is most likely for the same reason it is in the UK — 97 per cent of their audience is playing online.

And look — there are still plenty of patrons using the bulky stationary desktops. Ages 65 and up (the veterans everyone thinks still show up live to watch and wager on racing) are at home using desktops at the rate of 40 per cent, adding to a remarkable statistic that “PC and laptop use is broadly similar across all age groups” even though online bettors aged 18-44 gamble mostly use mobile phones.

Every racetrack management that pays heed to the UK statistics will be able to take alternative actions to partner with their patrons, creating a bond that will only help handle and increase the probabilities that the sport will be exposed to people who just may enjoy gambling on horses and being a member of an appreciated community of consumers.