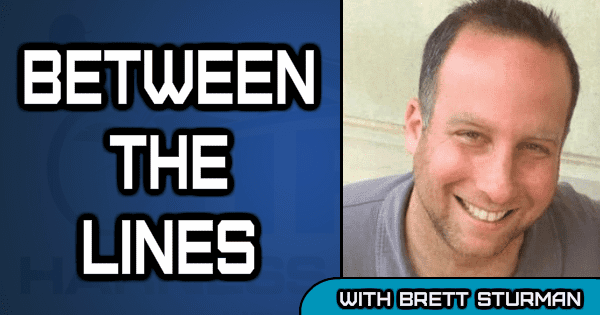 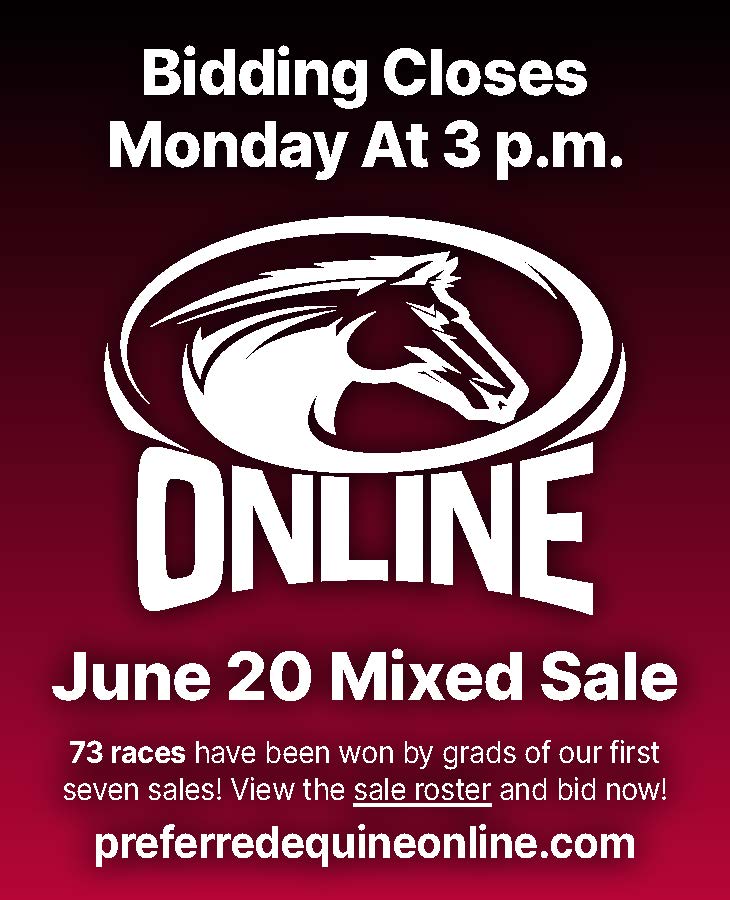 After a week’s worth of weather cancellations, the Meadowlands resumes live racing tonight and with it, a carryover in the Pick 5 of over $28,000 resulting from the Dec. 30 card. A pool guarantee of $125,000 has been put in place for the wager, but it’s quite possible that the total pool including the carryover and new money could exceed $200,000.

With nearly $30,000 in free money up for grabs and a large pool to shoot at, I consulted with Meadowlands odds maker and track handicapper Dave Brower to get his read on tonight’s Pick 5 sequence.

In looking at these races, most seem fairly open to me. What are you thinking that a ticket should cost for someone to have a reasonable chance of hitting?

“For me personally, the number is generally $100. On TV, we’re not going to put up a $100 ticket because that’s just not realistic for a lot of people. But for me, when I play it, then that’s kind of number that probably I’m looking at. You’re going to need coverage in certain races, and find that one race in the sequence where you think you have an edge one way or the other and then you’re going to key off that. You hope to be right with that one strong opinion and then possibly get a little lucky in some of the other ones.

Beginning with first leg of the Pick 5 sequence, race 3 – this one seemed to be one of the more-wide open of the races to me. I was looking at the 6 (Mojarra Hanover) to start. She came up a little disappointing last out considering the trip but based on what she’s accomplished here over the years I’d have to think this is a level she should still be good at. Even the 8 (Fire N Diamonds) looks like she has a chance on paper, going a 1:53 type mile here three back. But there’s really no one in here that I’d feel particularly comfortable with.

“One hundred per cent. This is a leg where anyone can win. There are a few horses that look completely overmatched but I wouldn’t be shocked by any one of five or six horses in here winning. But I would lean against Mojarra Hanover personally because I’ve seen her race for so many years and know her. She was just so bad in the final 50 yards of that last race where it looked like she was going to win and she hung and she drifted. Just because the program line looks good she’s going to be overbet. She may end up even being the favorite; there’s a possibility of that. The horse I made the favorite Casa Miasa, shows one start and it was no good. But because Brett (Miller)’s back on her she’s going to take money. I could see the 8, but I don’t like the post and the fact she doesn’t show any speed. But if there’s one guy I want as a driver on a value horse is Eric Carlson. He’s won with a lot of horses and has won with horses that haven’t shown speed, but you need coverage in this leg for sure.

To me, this race 4 is the key to the entire sequence for a lot of people. What do you do with the 6 (Receivership)? You were spot on last week in heeding warning against this horse and of course as everyone knows he never came close to even making the gate as the 1 to 2 favorite off the Q and noticeable barn change to Jenn Bongiorno. Do you single him now and hope he trots or throw him out altogether? What’s the right approach?

“I’m going to give you two schools of thought and it depends on whether you’re going to try to make a big score on this bet. This is your key race right here. And for me, what I’m going to do is to throw this horse out. When he qualified two back he was bumpy gaited at the end and Joey (Bongiorno) kind of had to hold him together at the end – even though he was full of trot – I’m not going to argue that. But he did not look happy at all on the track last week while scoring down in the post parade and especially with a new driver last week (Tyler Buter got the call because Bongiorno wasn’t there). Now we get another new driver tonight. This horse has issues, attitude problems and he’s going to be a big favorite. Now I may end up being 100 per cent wrong and if I am I’ll turn the page and move on, but why not take a stand here against this questionable big favorite and try to make a score.”

Onto race 5, I think I’m going to line up here with you for the most part. That recent mile from New Jersey Viking where he led much of the way in a 1:53 mile stands out and it’s obvious that he would need to be included in any ticket. He’s also in the sale on Monday so he has some additional incentive to do well. Caulfield seems to be hit or miss to me but it looks like you’re willing to give him another chance.

“There’s three horses that can win this race. The 4 (Caulfield), the 6 (Two Hip Dip) and the 8 (New Jersey Viking). Two Hip Dip was good in his qualifier and gets a big driver change; could be fresh and fit. We know what the game plan is with New Jersey Viking is – and Caulfield if he trips out – you certainly wouldn’t want to leave him off the ticket.”

Race 6 was another where it was tough for me to feel strong about any one horse. I see that you’re leaning towards the 1 (Keystone I Wish), but trainer Watson is just 1 for 28 so far and the mare was 90-1 last week. But I guess she doesn’t seem much worse than most. I thought the 6 (Misqued) might be worth taking a flyer on because of the new barn change and Brett Miller back on board. Plus if you’re playing the sale angle, she’s another one that needs a good effort in advance of Monday’s sale.

“I have to tell you, Misqued has been completely empty in every start of the program. This is a mare that as a filly last year was charging home in :26 and :27 each week and she’s just tailed off. Now Brett did choose her last week over a couple other fillies, but barring a total turnaround I’m not using her. The 10 (Free Show) is the best horse but has the worst post and keeps finding ways to lose. In addition to the 1, I’d like to have the 7 (Beautiful Lady) in there as well.”

Heading into the last race, again I think you can make a case for a few in here. I think your review is spot on with the 1 (Downundermatter) and last week’s race may be the best we’ve ever seen from him. As you said, the speed was a new dimension and he looks like an obvious must-use on the heels of that race. To me, the 5 (P L Icabod) is one to include that has consistently been close, Watkins is back and forth but I suppose is capable. I could be persuaded to look at including the 8 (Cash Leebrook) who drops for trainer Andrew Harris and had some late trot to offer last out, or even Broadway Concert for Butenschoen. In addition to the 1, what type of coverage would want to have on your ticket at this stage to feel comfortable with?

“The 3 (Tycoon Seelster), the 5 (P L Icabod) and the 6 (Watkins). The 3 because Billy Dobson and Monica Krist have tried a few horses here over the past month or so and they’ve had some success. This one is actually taking a bit of a class drop and he wasn’t terrible against Montalbano Bi last time. The 5 will probably be overbet as the favorite even though he hasn’t been able to find a way to win. The 6 has been good. He loses Brett Miller here but I expected that but he’s been good lately and was coming from an impossible spot in his last.”

Based on the collective thoughts of myself and Brower, as well as Brower’s race reviews from the Meadowlands website, here is a proposed to ticket to consider. This was a tough call because while clearly being forewarned, I’m going to (almost sheepishly) let the ticket ride on Receivership in the 4th race. If he trots, he wins. And if he doesn’t trot, including an additional handful of horses from that race as alternatives would cause the cost of the ticket to skyrocket. Sturman’s play: $0.50 ticket: 3-4-6-8 / 6 / 4-6-8 / 1-7-10 / 1-3-5-6-9 Total $90