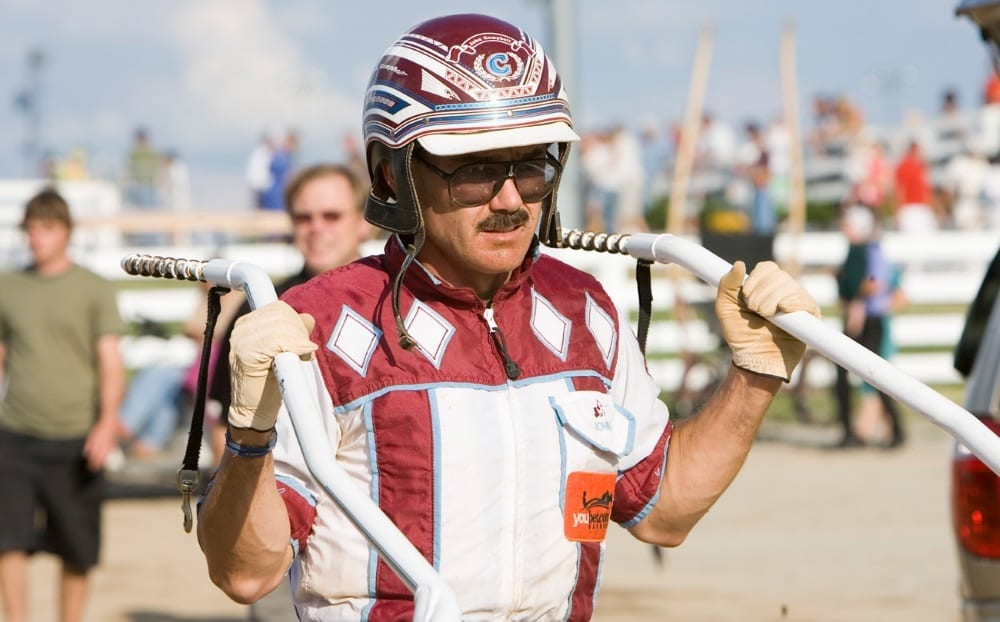 In celebration of John Campbell’s final drive at the Meadowlands tonight, here’s eight amazing facts about his career:

5. In 2010, he drove the Trotter of the Year Lucky Chucky and took a turn with the Pacer of the Year Rock N Roll Heaven while regular driver Daniel Dube was sidelined with an injury. Not bad at age 55.

6. He has 18 million-dollar wins at the Meadowlands alone.

7. He won his first time in the bike in the Hambletonian with Joie De Vie in his heat in 1983, then was fourth in the final as part of the favored entry.