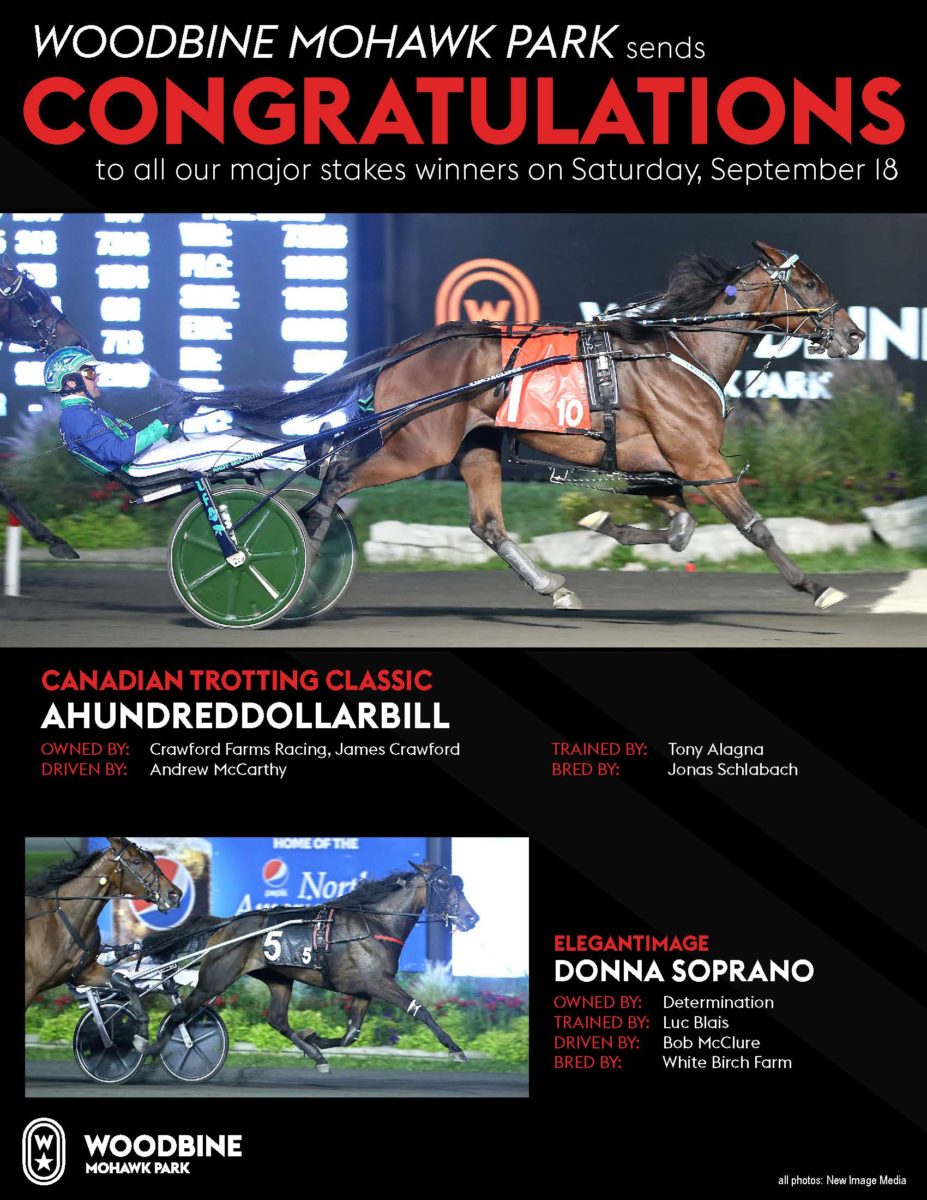 (Editor’s note: Joel Kravet grew up in the Bronx and began going to the races at Yonkers and Roosevelt Raceway in the early 1960s and became an avid handicapper. He later became a groom and later a standardbred breeder and owner. He lives in Manhattan and operates a successful business there and still owns harness horses.)

You must remember that the race secretary was king when harness racing used the A-B-C classification in the 1960s. The race secretary determined what class your horse raced in. If you raced in the C-1 paces and weren’t competitive, you’d drop down to the C-2 class for a lower purse. If you won, you might be moved up to the tougher B-3 class.

Of course, the stables with the big-name trainers got special consideration. Stanley Dancer and Billy Haughton could race Class B horses in the C-2 and C-3 events for their first few starts. Of course, Dancer and Haughton were the showcase trainers in harness racing then and they had sterling reputations. But they got some favors from race secretaries. That’s the way the game worked then.

I was worked as a groom for very good trainer when I was younger. He was from the trainer/driver era, and he could do both jobs very well. He was a real horseman.

I remember once we had a pacing filly that was racing in the C-2 class and doing so-so. The trainer decided that he wouldn’t race her one week.

We stabled at Roosevelt in those days even when we were racing at Yonkers. Roosevelt was such a better place for the horse and the people. Yonkers was just a concrete city. Few horses stabled there.

One morning we heard the racing office calling over the PA system for C-2 pacing mares to help fill a race at Yonkers. My boss still didn’t want to race her, but when the race secretary called, he had to listen. After all, in those days everyone stabled at the tracks and it was the racing secretary who determined if you got stalls. Everyone wanted to stay on the good side of the racing secretary.

He told the trainer that he was one horse short of a full field asked him to put his mare in the C-2 race. So my boss relented and said, “Well, if you don’t get anyone else, just put her in.”

Naturally, they put her in and she draws post eight. Oh, swell. That’s a killer on any half-mile track. But the trainer drove her well and got her in a good position by the three-quarter pole. But all the horses stopped in front of him and he had no place to go.

She was timed in 2:05.1, and qualifying time then was 2:05. So she had to qualify again. The trainer wasn’t happy, to say the very least. He called the race secretary.

The race secretary agreed and called the judges to ask if she could be excused from having to qualify again.

The judge told the race secretary, “You fill the races, and we’ll watch them and make our rulings.”

My boss sure wasn’t happy. The qualifiers were held at Yonkers in the morning, which meant that we had to leave from Roosevelt at 6:30 a.m. to get to Yonkers to warm her up.

We got her warmed up and then it began raining cats and dogs. It was pouring. They cancelled the qualifiers. Oh, the boss was mad beyond belief. So he had to qualify her again before he could drop her into race at Yonkers. He trained her well and knew she was sharp. The layoff had done her good.

The day before she raced back at Yonkers, he said, “When they pass her, that’s when they’ll beat her.” He was a good enough horseman to know she was ready.

I was the groom for this filly and I told my wife to withdraw all the money from my bank account — which was about $1,400 in those days — to get ready to bet her. That was practically my life savings and my wife thought I was crazy. I told her to watch me very carefully when I led this mare onto the track before the race.

Well, my hat was on when I led this mare onto the track. My wife was watching and a friend with her had his binoculars trained on me. They got their bets down. And the mare won.

We got a real nice payoff. Real nice. In an era when a $10 payoff would put a smile on a bettor’s smile, you can imagine how we were smiling.

In that era, almost all the betting money was in the win pool. So my $1,400 didn’t change the odds much. The win pools were huge then.

It’s not that way now. There isn’t much money bet at the track at all, but most of it seems to be in all the exotics, not the win pool. Of course, the tracks love that because the takeout is much higher on the exotics than on the win pool.

What I did in betting on the horse I groomed was entirely legal. Some people at the track, however, weren’t quite so scrupulous.

There were, of course, some horsemen who held horses back hoping to score big on a bet when the odds were sky high. Through the grapevine I heard a tale from perhaps 50 years ago about some guys who had a pretty good horse that they raced in the C-2 and C-3 classes.

They weren’t really trying to win with him. Every once in a while he might pass some tired horses and get a minor check, but his lines were not impressive at all.

He was in one weekend and these guys decided to send him. So they wrote a check to cash for $3,000. It had to be approved by the race secretary, which was done, and they took it to the grandstand office on Friday night and got $3,000 in cash.

The problem is that these guys didn’t have $3,000 in their checking account. They probably didn’t have $300 among them. But they had confidence that the horse could win and payoff in boxcar figures. Then they could put some of their winnings in the checking account to cover that $3,000 check.

(Remember, this was long before electronic banking and checks took several days to clear. There was a reason why they did this over the weekend.)

If the horse didn’t win, they were in deep trouble because there was no way that they could cover that $3,000. That’s what I call real gambling.

They quickly put the $3,000 back in the bank to cover the check and no one knew the difference.

I heard this tale many years after it happened. Maybe it was embellished a bit; I don’t know. Holding a horse back is illegal, of course, but they weren’t the only ones who ever stiffed a horse to get better odds. That was an unfortunate reality in racing.

But those scams didn’t always have happy endings and the judges in that era were always watchful for those things. And the penalties could be severe and virtually ruin a person’s career. That’s the way it should be.