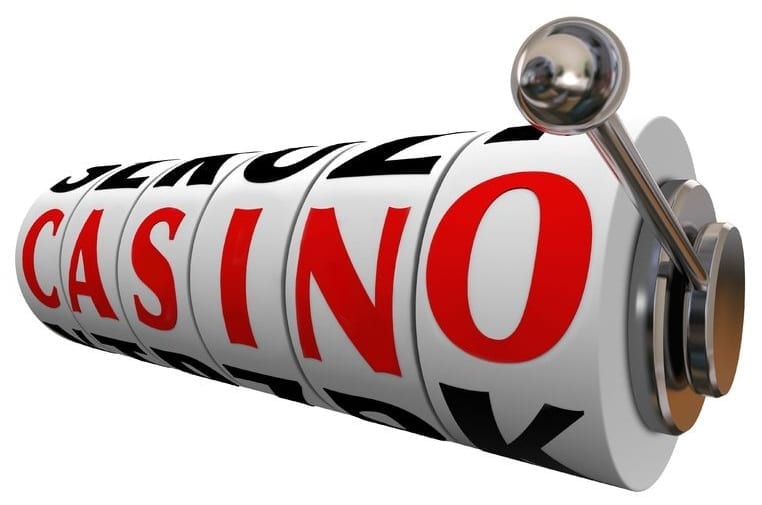 A long way from a Jackpot

Polls indicate a Meadowlands casino is no sure thing. But Jeff Gural said the pro-casino lobby hasn’t put its message out, yet.

A July 11 poll released by Fairleigh Dickinson University suggested that a referendum on the November ballot to allow two New Jersey casinos outside of New Jersey will be defeated. Only 35 per cent of those polled were in favor of adding new casinos in the state and 57 per cent were against.

It is presumed that if the referendum is approved the Meadowlands will get one of the two casinos.

However, the results of the Fairleigh Dickinson poll were dramatically different than polls done by other organizations. A Monmouth University poll released in early June showed that voters were split on casino expansion, with 48 per cent for and 48 per cent against.

“Sure, I am worried,” Meadowlands owner Jeff Gural said. “I’d rather the poll came out the other way. But I think that was a flawed poll. Other polls have shown very different results and this particular poll just asked the question whether or not people wanted casinos in North Jersey. It didn’t give any other details. We also haven’t made any effort yet to get our message out and I think when we do that will help.”

With over four months remaining until New Jersey voters go to the polls to decide the fate of casino expansion, the pro-casino forces have yet to do much in the way of marketing or campaigning for their cause.

Voting yes is a vote to allow the New Jersey Legislature to pass laws that would allow for two additional counties to each have one new casino, provided that they are at east 72 miles from Atlantic City. Many believe it is time to expand casinos in New Jersey beyond the city limits of Atlantic City because the casinos there have been decimated by competition from nearby states, particularly Pennsylvania.

There are no guarantees that the Meadowlands will get one of the two casinos, but is considered a heavy favorite to be awarded one if the referendum passes.

“There are no guarantees, but we have the best location by far,” Gural said. “Nothing else comes close. We can also convert over to a casino very quickly, which will mean more money for the state.”

The other favorite to get a casino is a location in Jersey City. Former Reebok CEO Paul Fireman is behind the Jersey City proposal. Gural’s casino partner is the Hard Rock Casino.

Gural said it’s likely that he and the Jersey City group will work together in an effort to convince voters to approve the new casinos. Their message, he said, will be that the casinos will create jobs, help senior citizens and revive horse racing in the state. The money from a Meadowlands casino that will be dedicated to horse racing must be split with the thoroughbreds at Monmouth Park.

“The horse racing part will not be what’s most important to voters,” Gural said. “I understand that.”

Gural would not offer an estimate how much he and his partners at Hard Rock will spend to sway voters to vote yes on casinos. But he said it’s vital that key people in the racing industry help with the cause.

“We have to raise a significant amount of money and we’re going to need help from people in the industry,” he said. “If we get that I can make a compelling argument that as much money as possible should go toward purses. If we can argue that racing people helped push this through then I can argue that since the industry was supportive of this we deserve our fair share.”

Gural said the future of the Meadowlands may hinge on the outcome of the referendum.

“To say this is a life and death matter is not too strong,” he said. “I don’t know how long we’ll be able to hold on without a casino. We’d have to really analyze the situation. There’s just not enough horses for all these tracks to fill cards. One thing we might have to look at is just running in the winter when the Pennsylvania tracks are closed, but I don’t know if that is practical.”