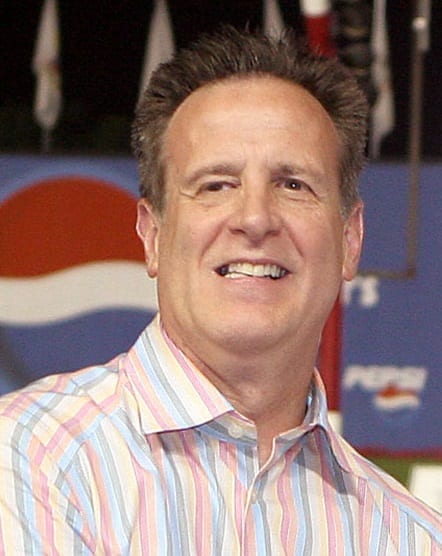 Gulotta even more bullish on NJ with talk of casinos coming

Mike Gulotta, chief executive officer of Deo Volente Farms in Flemington, NJ is predicting big things for New Jersey’s horse racing industry now that lawmakers have overwhelmingly voted in favor of putting the issue of adding two casinos in the north of the state on the Nov. 8 ballot. If the measure passes, it is expected one of the casinos could be located at the Meadowlands Racetrack in East Rutherford, NJ.

“We worked with the legislators last year to get them to support this and now they do. So, that was very helpful to get to the point where it’s going to be on the ballot,” Gulotta said Saturday (March 19). “I think once it’s on the ballot it will pass. Once it passes, it will be a huge plus for breeding in New Jersey and racing in New Jersey. There’s no doubt in my mind. It’s simply a no-brainer because in the constitution itself there will be a provision, via a percentage of the tax revenues, to support the racing industry and the breeding industry. Beyond that, there will be enabling legislation, which there’s a promise for incremental revenues over the specific amounts that are in the referendum.

With Meadowlands owner Jeff Gural predicting a casino could open at the Meadowlands before the end of 2017 if the legislation passes the public vote, Deo Volente is sitting in a prime position to take an early advantage with its New Jersey-based stallions Trixton and Rock N Roll Heaven. The results of matings made this winter will hit the track at two in 2019.

“That’s why we invested in Trixton,” Gulotta said. “The day after it was announced (that the casino measure would be on the ballot), the phone did not stop ringing with respect to interest in breeding to Rock N Roll Heaven to Trixton. Trixton already had a full book… but now there’s so much demand that I raised his stud fee to $15,000 for anyone that wants to breed to him now.. if somebody gives up a breeding. Cantab Hall announced he’s not going to breed. So, the combination of Cantab Hall not breeding and Trixton being in greater demand means demand is going up and supply is limited.”