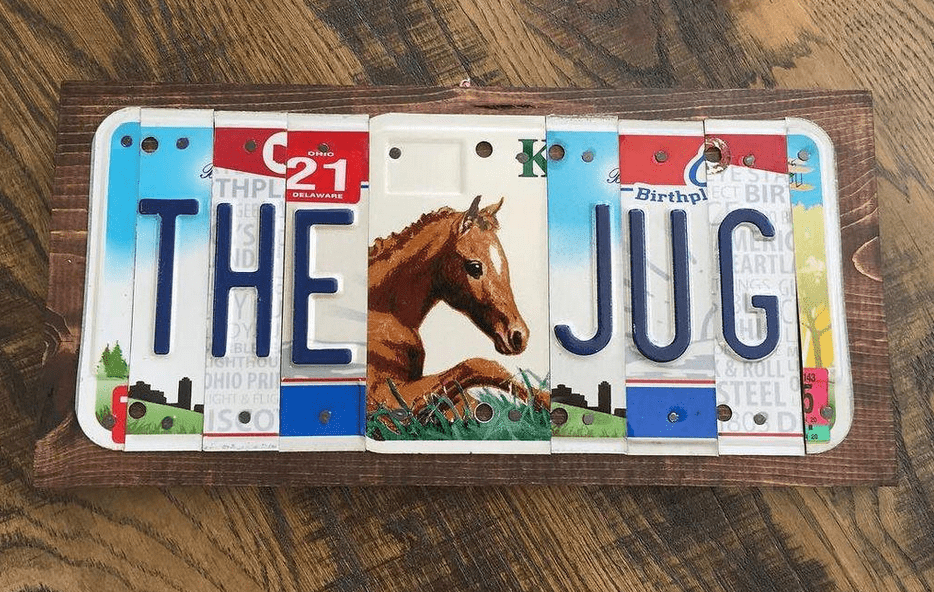 By Perry Lefko
Photo by “A Little Simplicity” (@pl8z4u)

MARVIN KATZ (one of the owners of Artspeak, fifth in the final, second to Wiggle It Jiggleit in the first elimination): “The first heat and the second heat were among the greatest races I’ve even seen in my life. I’d have to say they are races that could be talked about 10, 15 years from now – easily – and perhaps even longer. It’s deserving of being called a race for the ages. I probably should have thought prior to it he had that kind of ability, but because of the bias with Artspeak I was hoping we’d be able to beat him. But he deserves all the accolades in the world. I’m a total believer now. That was big-boy racing.”

BRENT MACGRATH (Owner/trainer of Somebeachsomewhere): “They were very good races, exciting, especially the last one. I’ve watched Wiggle It Jiggleit race since January. That horse has been impressive every time he’s raced, hasn’t he? He won a great race (in the Jug). He won a great race in the Meadowlands Pace. He’s won many great races. He went in 1:49 in the mud in Indiana. The races he won in the Meadowlands in the winter were ultra-impressive. He went a mile in 1:49 in February. He went exactly the same races both times. They were carbon copies. It was tougher to get around Lost For Words in the final. In the first heat, the horse on the front end (Artspeak) didn’t fight him like Lost For Words did. But they were pretty well carbon copy moves in the same spot, raced up on the outside coming up to the half and pushed hard down the backstretch. In the first heat, he had that horse put away at the three-quarter pole. In the second heat, he didn’t. That horse looked like he had him put away. That’s really the difference in the two races, but the trip that he went was the same.”

JOE BELLINO (Owner of 2010 Little Brown Jug winner Rock N Roll Heaven): “I’ve been watching the Jug for 15, 20 years and that’s probably the best one I ever saw. I kind of thought it was over (turning for home). I thought (Lost For Words driver David Miller) had won it and Wiggle It Jiggleit came back on. You don’t see a horse ever do that. Once they come first up and pass a horse, the inside horse retakes the lead and it’s usually over. I have to say I’m a huge, huge, huge George Teague fan and a huge Montrell Teague fan. I was driving right along with them. I was screaming, yelling, whipping. I was trying to get him home, and I couldn’t believe he came back on and got up. It was amazing. It’s just nice to see guys like George Teague win the race and Montrell. It kind of reminded me of my dad and me doing it together. I called my dad and he goes ‘boy, was that nice to see them win’ and I said ‘it sure was.’ I like to see guys like that do well. You always see (Ron) Burke or (Jimmy) Takter or their clients win all these big races. It’s nice to George and his son and his family all out there in the winner’s circle. Man, it was just great to see. I was just so wrapped up in the Little Brown Jug and Wiggle It Jiggleit.”

BILL O’DONNELL (Hall of Fame driver, two-time winner of the race): “Both of the (top two horses) were noses apart. He went the tougher race, obviously. But what a phenomenal race it was. He went a tremendous race. He had a month off, that’s a pro and con. Sometimes it hurts, sometimes it helps. But they know how to get them ready for big races. (Owner/manager) George Teague has won lots of big races. He’s a very good horseman. They get beat up racing week in, week out. He looked tremendous on the racetrack. He’s a big, strong horse. I’ll tell you what, he’s got power, he’s got speed, more importantly than all of that he’s got great desire. That horse wanted to win. It looked like he was beat until the last 10 steps and then he won. It was unbelievable. I’ve seen lots of that stuff before, but he’s a very courageous horse. And that kid (driver Montrell Teague), he deserves praise. He did a hell of a job with that horse to keep him together. He was rough around the first turn, put a little skip in, it looked like he might have saw something. But he recovered. And that kid did a hell of a job. He never panicked. He was very calm through the whole thing. I’m sure his father and his mother are very proud of him for the job that he did.”