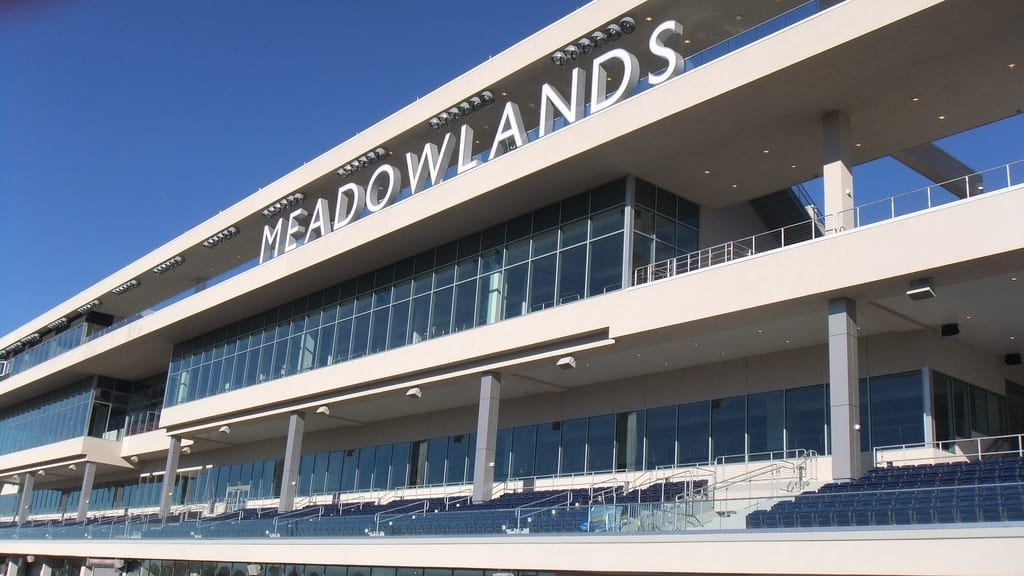 Meadowlands Looking To Drop Thursdays, Race in September and Do Away With Late Closers

Meadowlands track owner Jeff Gural reports that he will be asking the New Jersey Racing Commission to allow changes to the 2016 racing schedule that will include dropping Thursday racing in the winter and adding cards in September.

In addition, Gural says he and his staff are looking at dropping many of the wintertime “late closer” races.

“What we want to do is drop Thursdays and replace them with three, maybe four weekends in September,” Gural said. “We’ll see what happens. One of the reasons for that is that we want to find ways to make use of the building 52 weeks a year. Also, by dropping Thursdays in the winter it should make for better racing when we do race. We’ll be carding 25 races a week, instead of 35.

Gural said that the late closer races are on the chopping block because they traditionally have not attracted good betting fields.

“In the late closers we don’t get enough horses to make them decent races,” he said. “What you wind up having is too many 1-5 shots. With the lack of horses out there, I just think we’re better off not having them.”

In addition, Gural said some Grand Circuit-type stakes races may be dropped in 2016 because of the addition of the Breeders Crown events to the schedule. And he will be looking to other tracks, besides the ones he owns, to pick up legs of the Graduate Series, which is restricted to 4-year-olds.