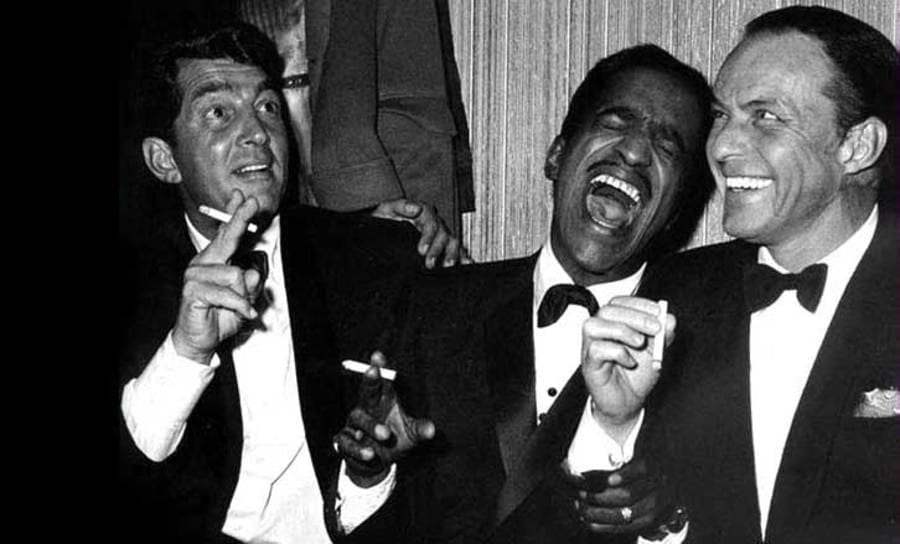 This is an Industry, Not an Old Boy’s Club

Several years ago now, an interesting thing happened at the racetrack, and it’s something I won’t forget.

Our stable had a horse racing at Woodbine and we thought we had a real chance to win. A win would’ve been welcome, because his previous few races were not up to par and, like many of you, we needed to pay those nasty monthly bills. A few of us headed to the track to do what horse owners do: Wait for the race to go off and hope for the best.

As the gate opened we found a nice spot in 4th position; the horse looked sound and was traveling beautifully. Near the top of the lane things were progressing quite well – we were second over, had pace to chase and looked ready to pounce. Suddenly, however, something was amiss and our guy lost his momentum. Never seeming to regain it, he came a bang-up second. It was not a bad effort, but it was not what we were hoping for (we really needed the lion’s share of that purse). Afterwards, our driver came back to the paddock with the horse, and the trainer asked how he went.

“He was great,” the driver said. “We win if the five didn’t come out into us at the head of the lane. He moved out forcing me to check, and we couldn’t grab the bit after he got the jump on us.”

With no inquiry up, and with the offending horse winning, the next question was obvious.

“Why in the hell didn’t you place a claim of foul?”

We both knew the answer, so we didn’t even ask.

For some reason, a driver or trainer placing a claim of foul – their right – is frowned upon. It’s considered sour grapes, it’s something that a driver will not do, because they are driving against the same people in the next race. It’s something that you don’t want to do to someone else, because, well, they might do it to you. They might even – shudder the thought – try to box you in the next race.
The problem with this cliquish old boy’s network is that it has ripple effects.

First and foremost, close to $2 billion is bet on this sport. There’s a guy upstairs who handicapped our race right, who is holding a superfecta ticket worth three large with our horse on top. Beside him is another with a potential live pick 6 ticket worth $12,000, and that winning ticket is being used to pay his daughter’s tuition payment. Who made you God to decide if this fella’s $12k is his or someone else’s? What gives you the right to look the other way and take $3,000 out of someone’s pocket?

The usual answer to questions like this is that it’s a pari-mutuel game, so ‘someone’ gets paid. I’m sorry, but what a load of complete hooey. I remember a horseplayer friend having this same discussion with a track executive who gave that answer. He said to the executive, “How would you like to go to work on payday and find your paycheck went to Sue from accounting? You both work here so “someone still got the money.”

This sport is run in some form by customers, and they aren’t pinching pennies. If they see the rules not being called correctly, it gives them pause; it makes them think the game is not on the up and up. They don’t want to play a poker game with someone dealing from the bottom of the deck, and they don’t want to see the rules not called in the exact same way in this sport. For heaven’s sake, go to your local grandstand on a Tuesday. You could fire a cannon ball and not hit anyone. Harness racing needs these people.

Further to that, and not at all less important, are owners. Again, what gives someone the power to dole out $4,000 or $10,000, or in stakes races, hundreds of thousands of someone’s rightful money to someone else because another driver or trainer might be mad at you? In stakes racing it could be the difference from getting or not getting a yearly award, which is what a lot of owners love this game for. Maybe those owners like Ponder and would sink that money back in the game in the fall to buy one of Diamond Creek’s yearlings, putting money in their pocket. Maybe they’re donating earnings to horse rescue or to build drinking wells in Africa, two things we’ve seen in this business before. Maybe the stable is falling on hard times and this cash is sorely needed.

“Someone still gets the money” is not an answer, it’s an excuse.

In Thoroughbred racing it is not like this. Not even remotely. Jockeys and trainers place claims of foul (they happen on a daily basis) when they believe the stewards have missed something. Often times these claims are not frivolous, they are perfectly logical. Bettors have some faith their money is being taken care of, and owners do as well. It’s a proper system. Thoroughbred racing (and this is not all together wrong) is often called an “old boys network”, but they have no problem with the rules of the sport being adhered to on the track, led by participants.

Charles Stamp, an English economist once said, “It is easy to dodge our responsibilities, but we cannot dodge the consequences of dodging our responsibilities.” Participants in harness racing have a responsibility to horse owners, trainers, bettors, customers, and the sport itself. It’s bigger than their immediate sphere. Ditch the old boy’s network and never be ashamed of following the rules of racing to ensure a proper public contest. Never be ashamed of putting in a claim of foul if you’ve been wronged. It’s good for harness racing.