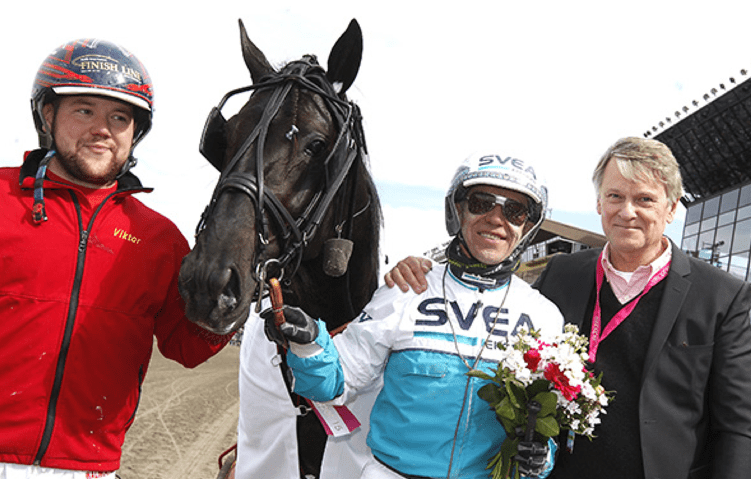 Hambletonian Day was a day of surprises for Swedish trainer Roger Walmann. He thought he could win the Cashman Memorial with Magic Tonight and thought D’One was up against it in the Fresh Yankee. He left that afternoon with a win, but not the one he expected. Magic Tonight, the Elitlopp winner, was dull in the Cashman and finished eleventh. One race later, stablemate D’One was brilliant in the Fresh Yankee, mowing down former Horse of the Year Bee A Magician to win by a length.

Both will be back at Vernon Downs tonight. D’One, the mare, will take on Bee A Magician and seven others in the $177,000 Muscle Hill and Magic Tonight will try again against older male trotters in the $200,000 Crawford Farms. The card also includes the Artiscape for older female pacers.